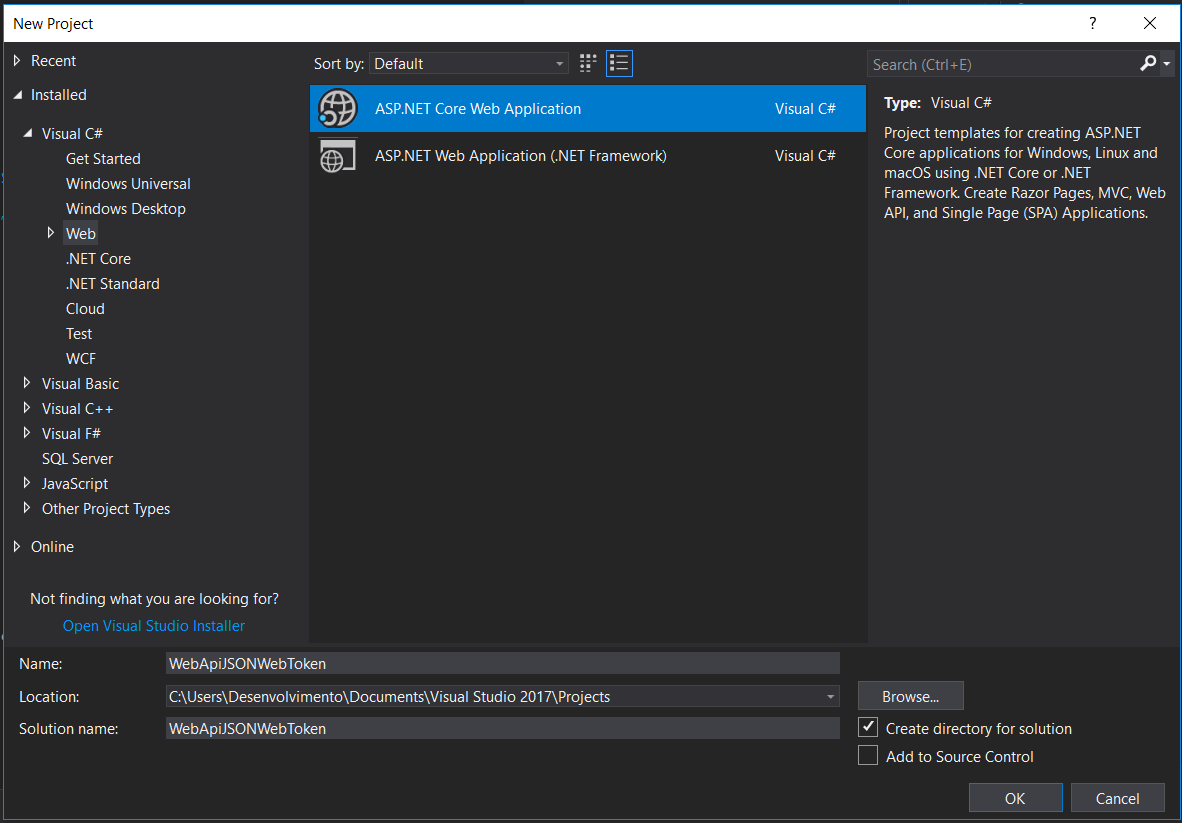 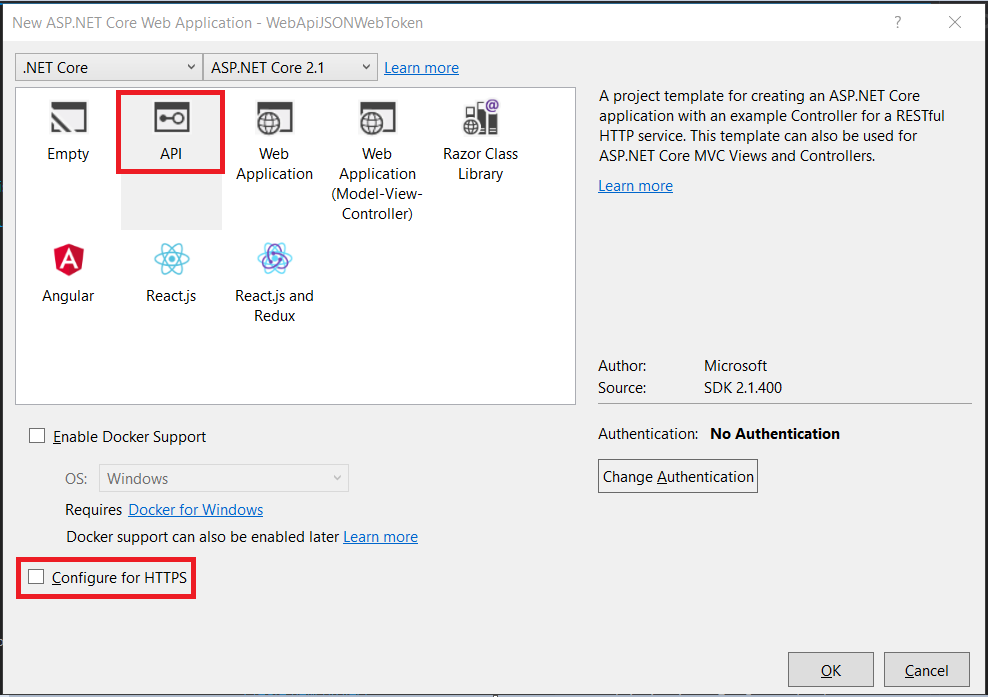 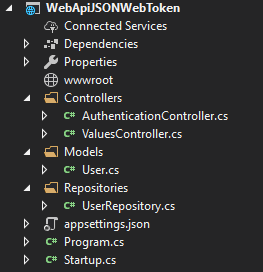 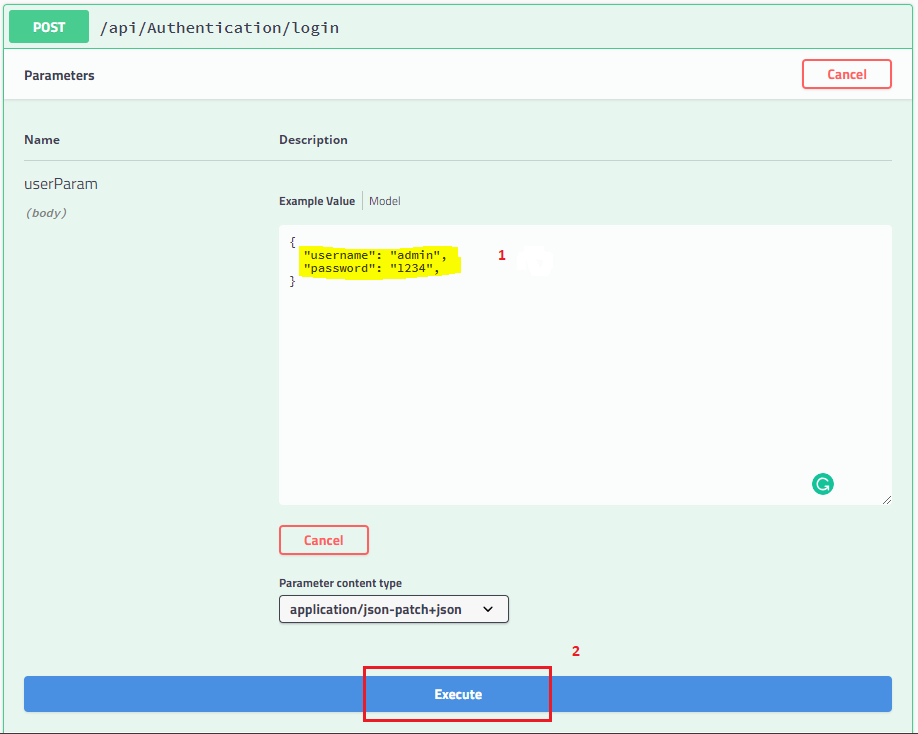 As a software developer, finding the balance between creativity vs best practices is quite challenging. Definitely, it is something that we should practice writing every line of code without regarding the size or level of a project's complexity.

In my opinion, the complexity lies in our mind and the more creative you are, the more complicated your code become if you do not follow best practices. Being open-minded, practicing instant refactoring, as well as being creative, certainly will help you to find that balance and, furthermore, to increase a project's maintainability. Making it more efficient, cheaper and faster to add new features in the future.

Creativity is a great virtue and projects built following a non-standardized approach will challenge you to be twice more creative to maintain them. Creativity has no limits! I love that idea, however, maintainable projects require using a large number of rules and patterns. That is the point! Be hundred percent sure that you are writing a code implementing, at least, the SOLID design principles and, at the same time, being creative. SOLID principles are a collection of best practices to make software designs more understandable, flexible and maintainable. This topic is not part of the central idea of this article, there is a good reference on this article from Uncle Bob The Principles of OOD.
END_OF_DOCUMENT_TOKEN_TO_BE_REPLACED

After a long time studying to take IELTS exam, and it took me a while, let's continue our post about OAuth Token Based Authentication. In this post we are going to build the frontend, which will be built based on Angular - Angular website- and Bulma, a modern CSS framework based on Flexbox - Bulma website

Tools required:
Node.js - Download Node.js website
Angular CLI - A command line interface for Angular. It will be installed by npm, which is a package manager for Node.js.
Visual Studio Code - or another source code editor.

Before we start, check out my DEMO Login Page - user: admin / password: 123456
END_OF_DOCUMENT_TOKEN_TO_BE_REPLACED

Although I have focused my studies on Asp.Net/C# over the last three years, I have been working on a WebAPI project running VB.Net on backend and I would like to share with you, VB.Net developers, a token-based authentication solution using this verbose, effective and popular language.

What we’ll build?
In this series of articles, the backend will be built using WebAPI on top of OWIN and AngularJS as a client web application. Both projects, Backend and Frontend, will be available on my Github.
Source Code - Github
END_OF_DOCUMENT_TOKEN_TO_BE_REPLACED

The SQL query below is pretty simple and has helped me quite a bit. Maybe it could help you one day!
Particularly, I am using it to implement my validation classes from a existing database.

All fields with "NOT NULL" properties will be displayed
END_OF_DOCUMENT_TOKEN_TO_BE_REPLACED

Dapper is a micro ORM created by StackOverflow. It is pretty simple to use and really fast. For this reasons, I have been using Dapper to retrieve the data from the database instead of use Entity Framework. By the way, EF has some powerfull features and I have just used it for database input. If you need performance to read... use Dapper not EF!!!
END_OF_DOCUMENT_TOKEN_TO_BE_REPLACED